No comments to show.

Angèle grew up in a very green area of northern France, the Vosges, with parents living a bohemien life. Her father played piano, her mother wrote poems.  Nine years old she chooses the saxophon to be part of the school bigband and continues till her 13th year. 1990 the family moves to Munich-Germany, where she studies Grafic-Design and works in publicity agencys. After the birth of her daughter she gets back to music, writing songs and playing saxophon.

2004 she moves to France and opens a "Crêperie musicale" in Bretagne. In her free time, she goes to a music-theory workshop. 2008 she moves to Marciac, attracted by this big Jazz Festival. 2012 she enters conservatory in Tarbes to study Jazz. Then follows the years of her first concert-expiriences with the Trio Damydam which plays Bossa Nova Standards. 2014 she enters the BigBand "Culinaro Jazz Band " and plays five years with them all over France. Angèle finishes her music-studies in Toulouse where she starts giving saxophone-classes and musical awaking for children. 2017 she records her first EP "GOLD" with the producer Juhani Sinkkonen. Since the summer 2018 Angèle continues her musical life in Berlin, where she is playing in different projects and bands activly and created the ENIVRANCE Collective,  playing original compositions. 2020 she records her first Jazz Album "Inner Noise" ans plays concert in Berlin with the sextet Enivrance.
2022 Angèle is releasing the first Single of a new project: PINK ASSETS, a collective that plays Neo-Soul-Pop music featuring different singers from Berlin. 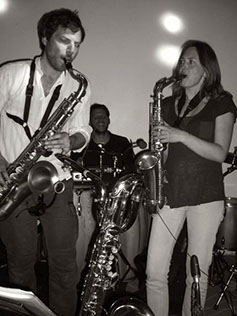 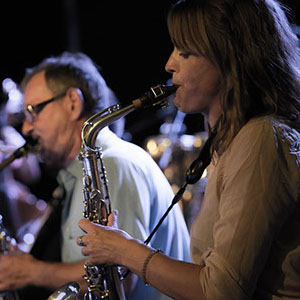 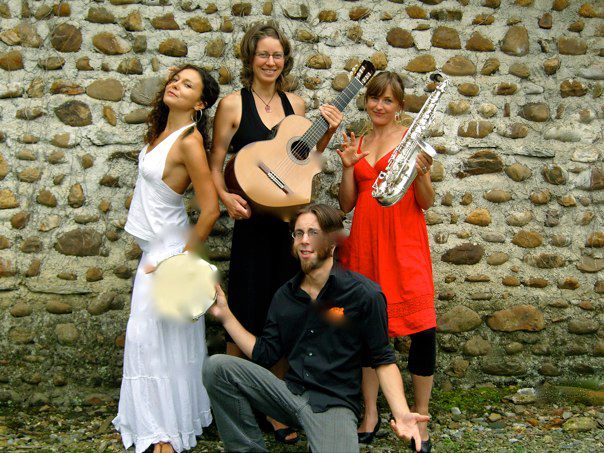